Renewables for Schools doesn't set out to simply tell pupils what energy and sustainability is about, but we always strive to show them by simulating the real world in the classroom. By bridging the gap between theory and practice, pupils are encouraged to transfer their prior knowledge to new, real world contexts. This helps them to forge stronger neural connections in the brain and enables them to connect their learning to their own life experience.

Experiential learning is nothing new. In 550 BCE ancient Persia, education was free to all and the teachers all embraced hands on learning methods. Ancient Greek philosophers quickly took note of the success of the educational system in ancient Persia and adopted their own take on it. In 350 BCE, Aristotle wrote in the Nichomachean Ethics, "for the things we have to learn before we can do them, we learn by doing them".

The ancient Persians and Greeks had a very advanced and developed knowledge perspective, and much of what is applied in today's world, both strategically and knowledgeably, can be directly attributed to them. So clearly, they must have been onto something.

Which is why we believe that this time-honoured method of learning is one of the most effective tools in the combat against climate change.

The world needs to take action now, and we no longer have the luxury of spoon feeding information to the next generation. The clock is ticking, and both teachers and pupils should be taking every possible proactive measure as they go along.

These were the exact principles which Renewables for Schools' Director Fergal McEntee was exhorting when he delivered a 3 day teaching course at St Joseph's College.

Finding out what the pupils already know about energy and sustainability: 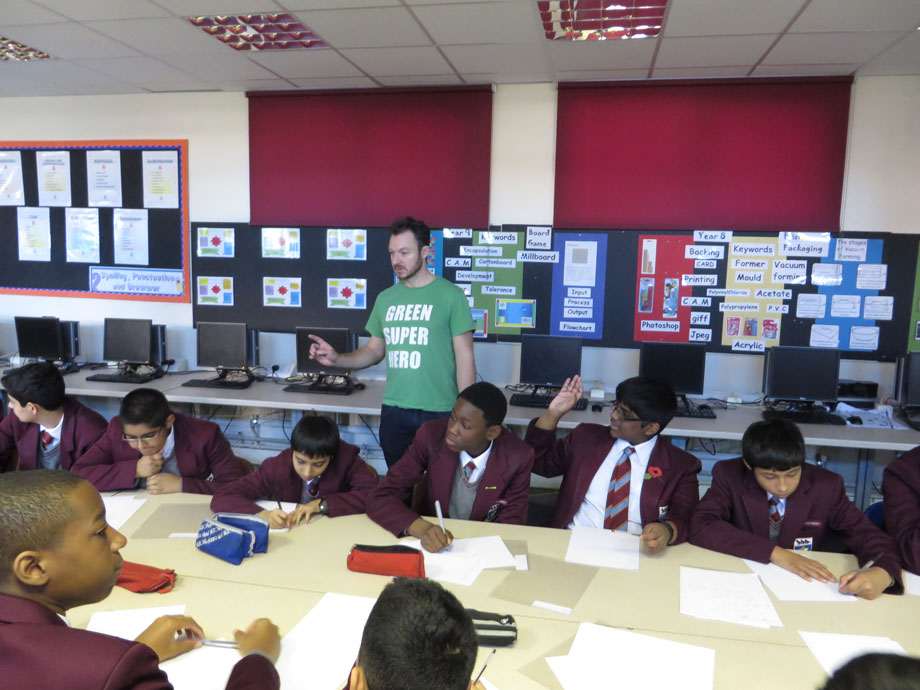 The pupils were given the opportunity to see for themselves how much energy different appliances in the classrooms were consuming, and the difference which can be made by taking simple measures, such as installing energy saving light bulbs and switching computers off: 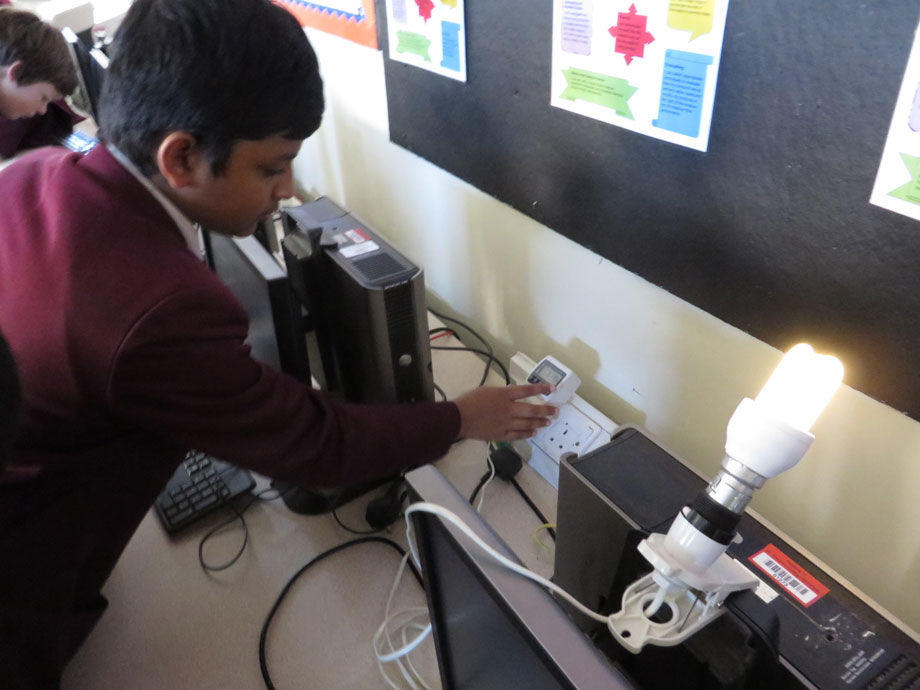 Pupils were asked to calculate how these measures would translate into financial savings by taking into account the current cost of energy: 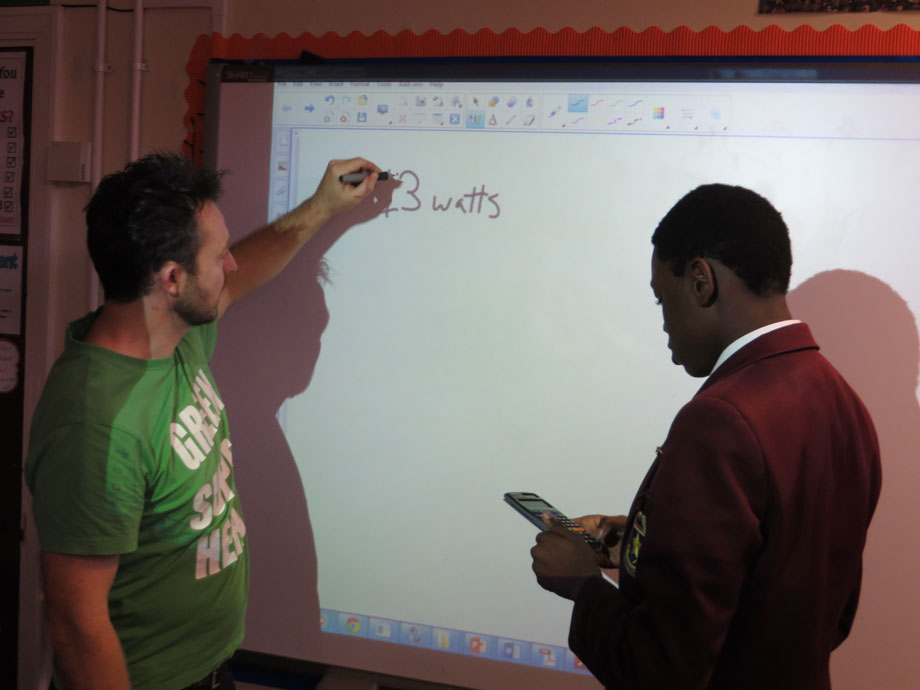 Pupils were then asked to calculate how much in the way of potential savings could be made in their own homes: 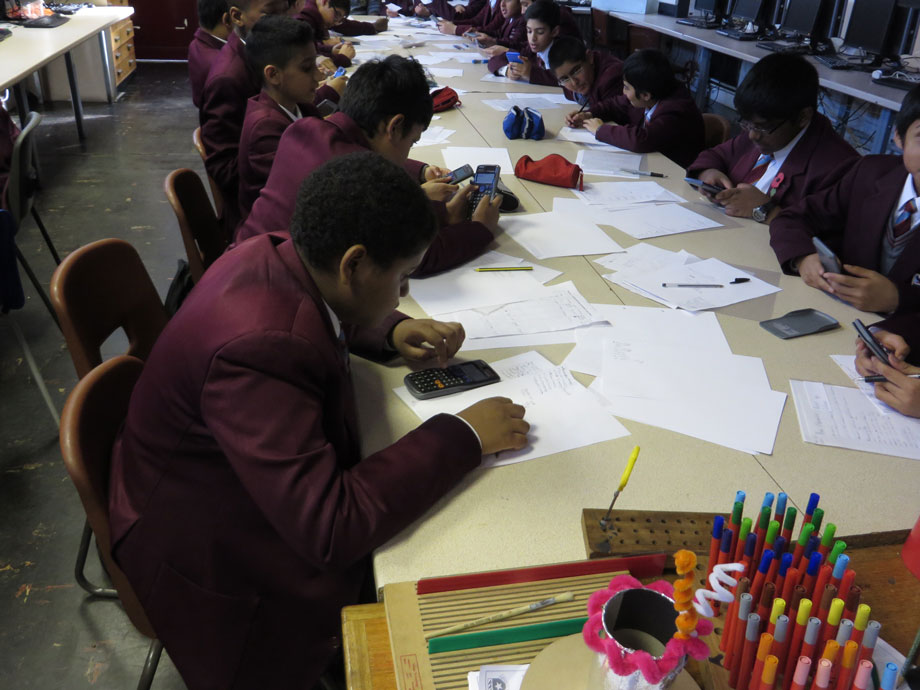 The pupils demonstrated the ability to learn quickly and an aptitude for the discipline required to meet the challenges of climate change head on: 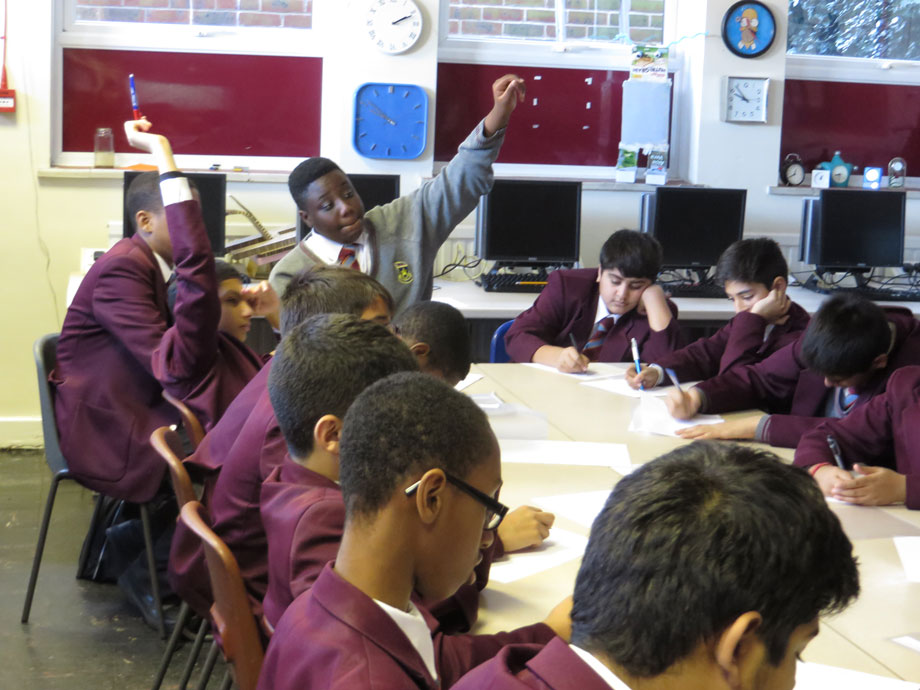 The pupils were then shown the solar inverters, and a live demonstration of the school's solar PV system was given: 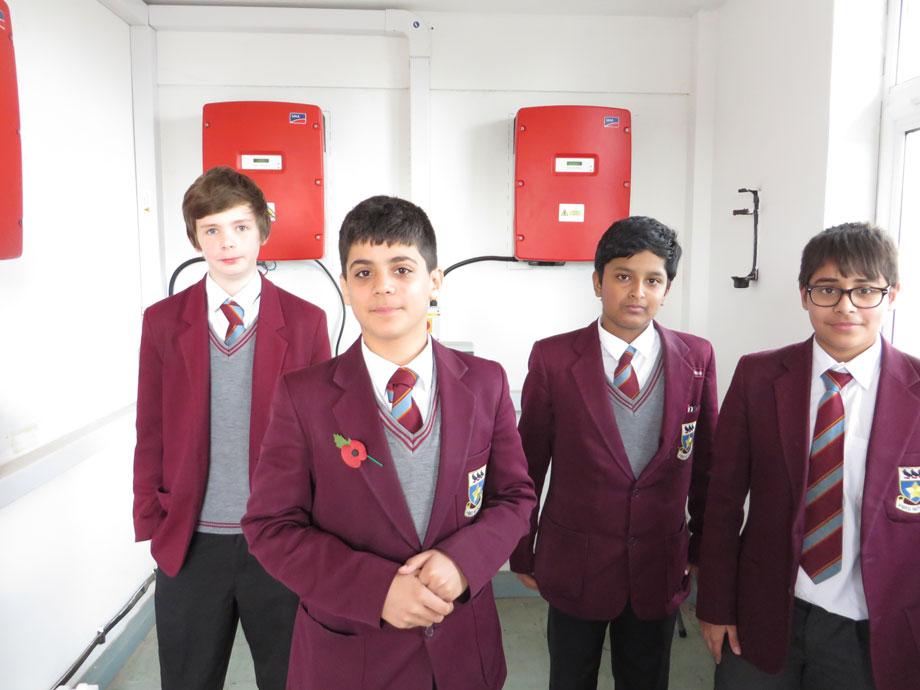 What Renewables for Schools is all about: By the end of it, the pupils were not only well-versed on the subject of energy and sustainability, but had a sophisticated grasp of the importance of ensuring that we generate and make use of both energy and resources in the most environmentally friendly way possible: 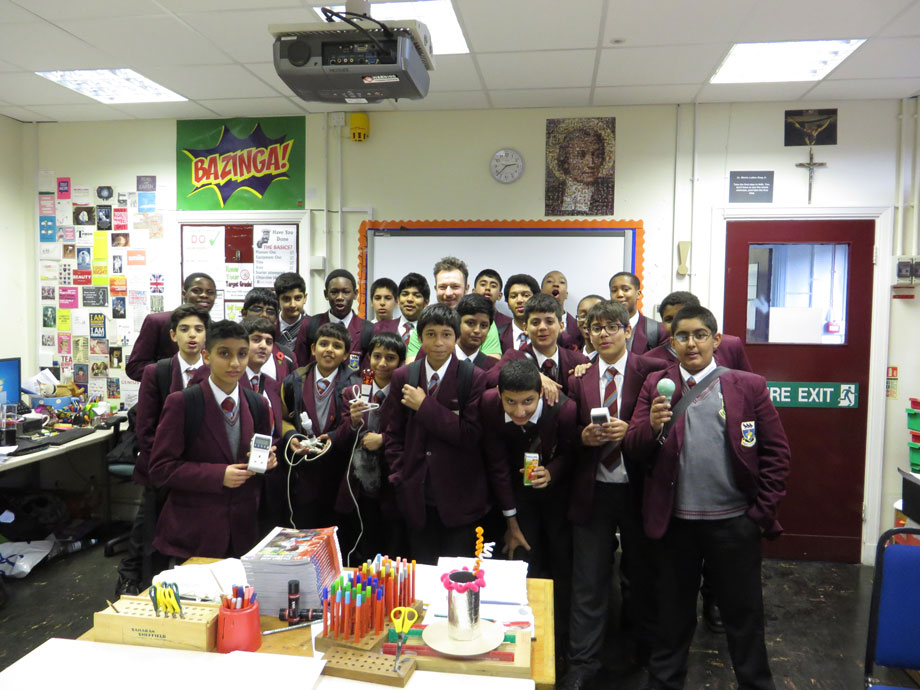